This Nashville bombing horror reminds me of the Oklahoma City bombing a domestic terrorist did – Tim McVeigh. That was in the ’90s. Then came 911 and I was on TV for a few years as a terrorism analyst until incorporating Armor Glass to provide security. Since then, our foreign threats have subsided and domestic ones have gone up.

But this bombing was strange – it went off early on Christmas , 6:30 a.m. when almost no one would be on the streets since it was parked next to the ATT building facing a row of deserted bars at that hour.  Police report the RV bomb had a recording warning that it would explode “in 15 minutes.” So killing a lot of people doesn’t seem to be the motive.

Someone called 911 before the explosion to say “Shots fired” – probably to draw in the police since no shots were fired. What the hell purpose does this bombing serve? Was the AT&T building it was parked next to the intended target? Not since the IRA bombing in Northern Ireland has a terrorist given warning of a bombing. In Northern Ireland, someone would call the police and say: “We are going to set off a car bomb in two minutes.” I met a guy from N. Ireland who told me, “when you heard the siren, you ran away from the windows as fast as possible, because they would spray glass to kill people.”  This incident had an RV with a recording.

Without any real evidence (yet) but it’s my educated guess this will prove to be a domestic act by an American, not a foreign one like Al Qaida. Just like Oklahoma City. But who? The FBI is now in charge of finding out.

Ironically, I was just in Nashville in February at a national meeting (before we knew about covid) regarding our security film product that goes on the glass to keep it from blowing out during a hurricane, break-in…or a Level 2 explosion. I stayed in a hotel near this bomb site. Its windows most likely blew out from the blast wave along with the 20 or so damaged buildings. Our security film would have prevented the flying glass and empty frames that dozens of building owners now face.

A tornado raised hell destroying parts of downtown Nashville a week after our February meeting. Until then, and now, I never suspected there was this great need for our protection in this quiet little town.

How strange is that? No place is safe. That seems to be the message.

Stay tuned for updates on this page. 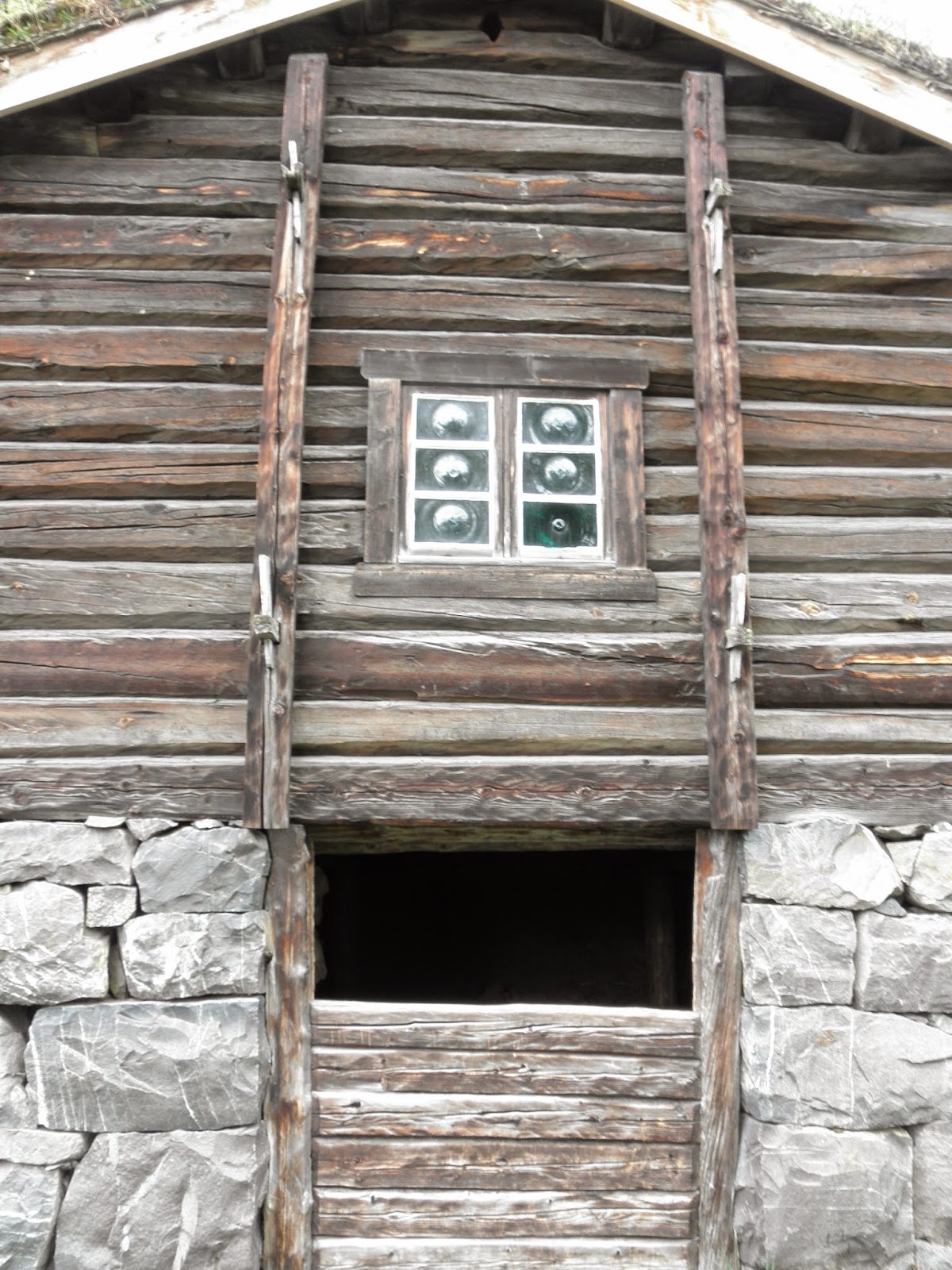 I took this photo of this ancient glass on a building in Norway – in 2011.

Apparently for centuries people wanted a ‘window with a view’ no matter how crude it was. Glass is a 5,000 year old technology….

We risk our lives and six figure dwellings on it every day.  I had no idea how crazy that is until I did the research on it. lol

It’s in “Houses of Straw“…Remember the story of the Three Little Pigs, the house of straw and a big bad wolf?  I heard that wolf howling last night over my roof…. 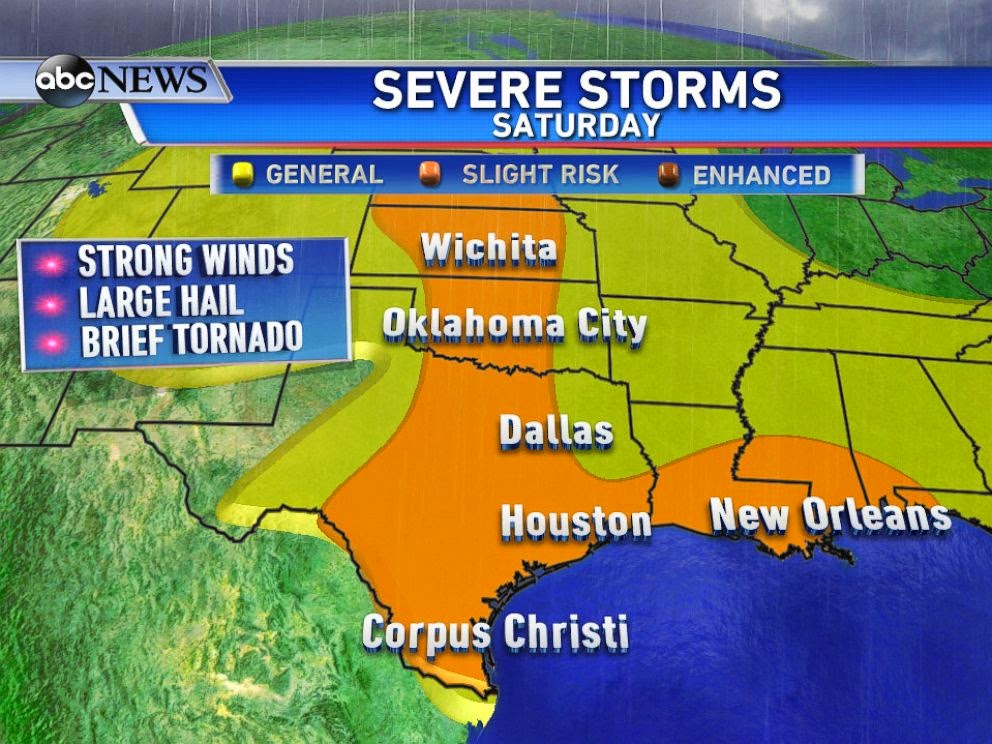 Just got another call from a resident who was broken into by a burglar. He said he has a video set up – all he saw was a person going in, and he was gone in 5 minutes.

Now the homeowner wants an Armor Glass quote – having a video doesn’t keep them from breaking in!

Contact us for a quote today…Download my FREE Ebook “Houses of Straw” at the Armor Glass website:

‘TV News reports burglaries are happening EVERYWHERE across Houston. This is a national trend – it happens during tough economic times.

It’s easy to break glass and enter a house or business. It is the weakest link to entry of any building.

“Armor your Glass” to get protection. It beats having your space violated.