A BIZARRE case. A man stole a landscaping truck and drove it through the front glass of a TV station and ran inside. Here is a photo: 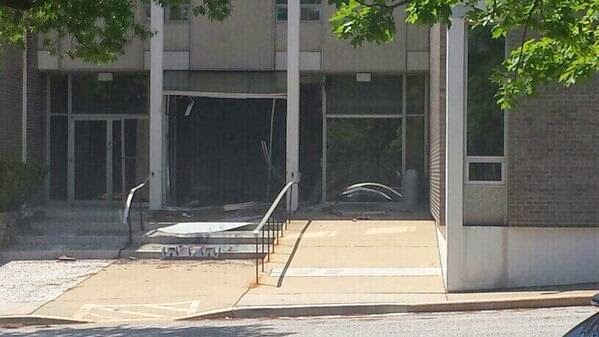 As a TV Terrorism analyst, I have two recommendations for this TV station (and others).
Number 1 – Put a steel or reinforced pole in the cement in front of the windows, so a vehicle would hit it before hitting the glass. Yep, its like Iraq in that respect.
Number 2 – Put Armor Glass security film on that glass. It would have prevented the driver from shooting his way in, and would have deflected the blast wave if he had set off an explosion. The film would NOT stop a 3,000 lb. vehicle but it is rated for a Level 2 explosion. That’s why our same film was installed on the Pentagon after 9/11.
We have seen similar incidents in front of TV stations in Houston, etc. One has had a couple shootings in their parking lot. It’s a matter of time before someone decides to break in or shoot their way inside one of these glass palaces. Without “armoring their glass” one brick into the glass and an intruder can walk through an empty frame. Those inside will have no time to react, even if they had “locked” the glass doors.
Every day we see more incidents that Armor Glass would protect people –from tornado and hurricane force winds ripping apart buildings (after hurling debris through their windows, causing uplift forces that explode the building) to explosions, shooters, and burglars. Not to mention solar heat and harmful UV rays.
Glass has been around 5,000 years and hasn’t changed in all that time. Would Jesus want Armor Glass? Impossible to say, but I bet he’d want his mother to have it on her house!
This photo is where historians say the Virgin Mary spent her last days in southern Turkey. A shrine has been built on the place where her modest house was located, near Ephesus Turkey 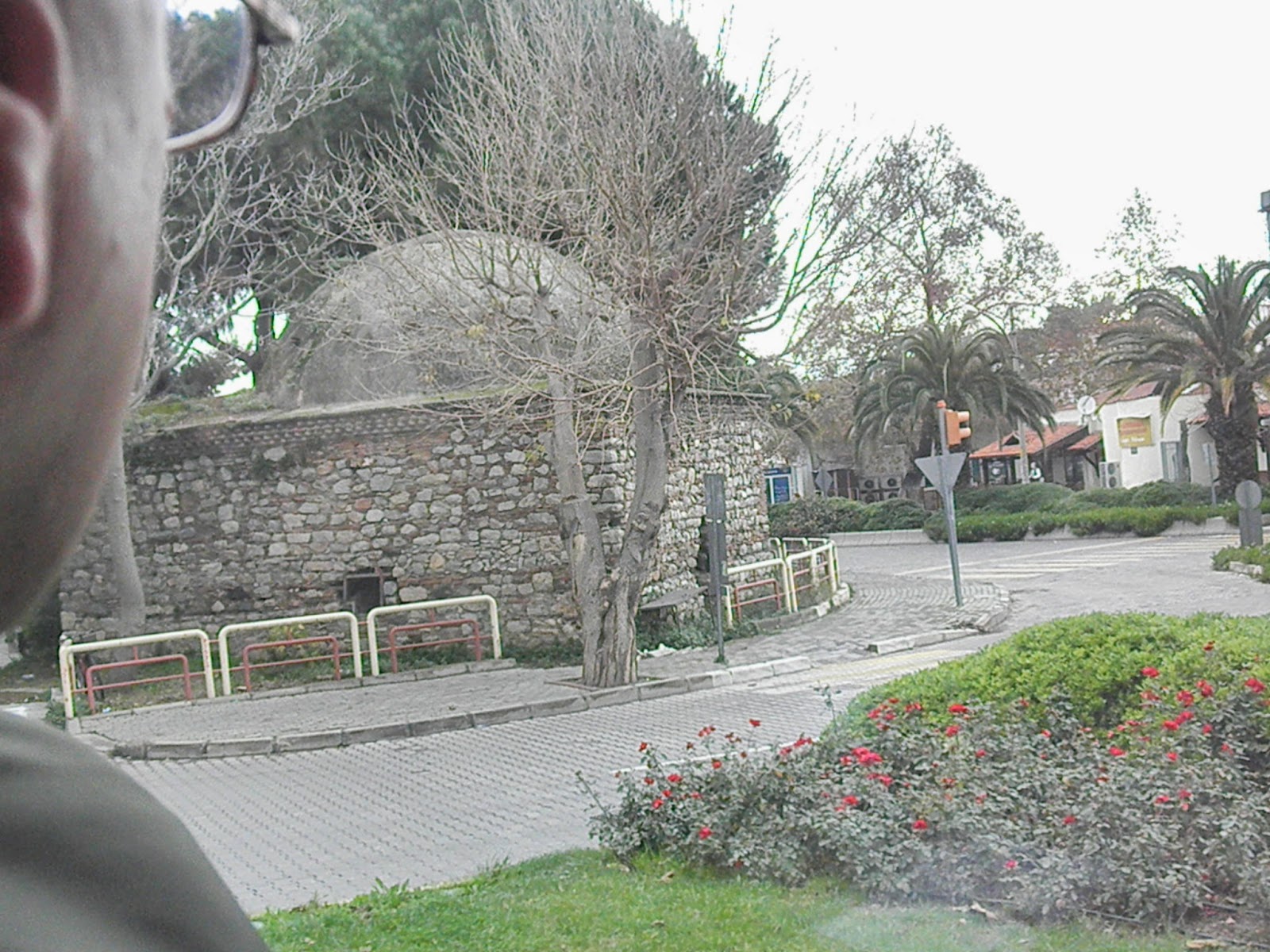 Check out these pages for other stories of people we have protected from unwanted intrusions by humans and mother nature. In the meantime, DON’T drive into any TV stations! It will get you arrested.
“Follow” Armor Glass here or on Facebook.