The L.A. Times just ran a story about a singer “Maxee” Maxwell who fell on a glass, which cut her throat an killed her.

Although this is obviously a freak accident, it does show how deadly broken glass can be. In “Houses of Straw” I wrote about a documented death in a hurricane from broken glass breached by wind-borne debris. 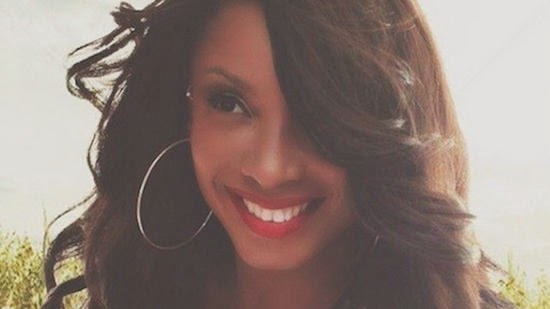 Our book also describes an incident less than a month after we installed security film on floor to ceiling windows when a child ran into it — and broke the glass! She was unharmed because of Armor Glass security film. But without it, the story would have ended in the emergency room. Someone recently told me about a guy who walked into a tempered glass door (that’s supposed to be ‘safety glass’). The man ended up with 80 stitches!

Glass is dangerous. It’s the weakest link of every building and an easy mark for burglars or storm debris.

Armor your glass. Don’t rely for protection on something 5,000 years old. While it would not stop Maxee’s unfortunate encounter with a broken water glass, it could prevent injury or death in many encounters with broken windows.