Tornado Tsunami expected this weekend. Pre-season Tropical Storm…already fired up. Buckle your seat-belts, its going to be a bumpy storm season…

More than 2 weeks before the official start of hurricane season we have our first named tropical storm ANA. This is highly unusual since we typically don’t start getting depressions or tropical storms until later in the season – towards July and August.

But what’s a hurricane without a tornado? The Texas panhandle and stretches from Oklahoma to the Midwest are getting a tsunami of TORNADOES. Some people in Oklahoma went into storm shelters underground, which flooded from heavy rain. One woman was drowned.

People are facing the question: Where is safe? 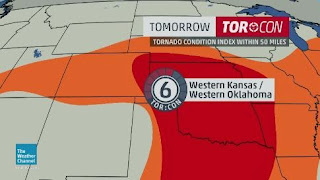 Again, many houses could be saved from destruction if they had window protection. Once wind-borne debris from hurricane-force winds break your glass, its uplift on the roof and “game over” for the structure. Keeping the windows sealed is vital for protection. 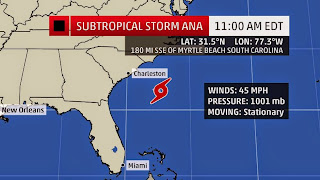 That is what Armor Glass does. It’s the lowest cost security option that also saves energy and protects from burglar break-ins. Read more about it in our Free EBook “Houses of Straw” and check out our videos at www.ArmorGlass.com 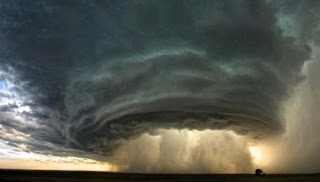 One thing is clear. The storm season is just beginning. Get prepared NOW, before your most valuable asset takes a hit. 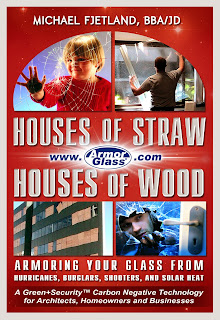