Yet Another Super Typhoon in the Pacific 180 mph!

Who said hurricane season was over? Not in the Pacific, where Super Typhoon “Hagupit” is bearing down on the Phillippines. 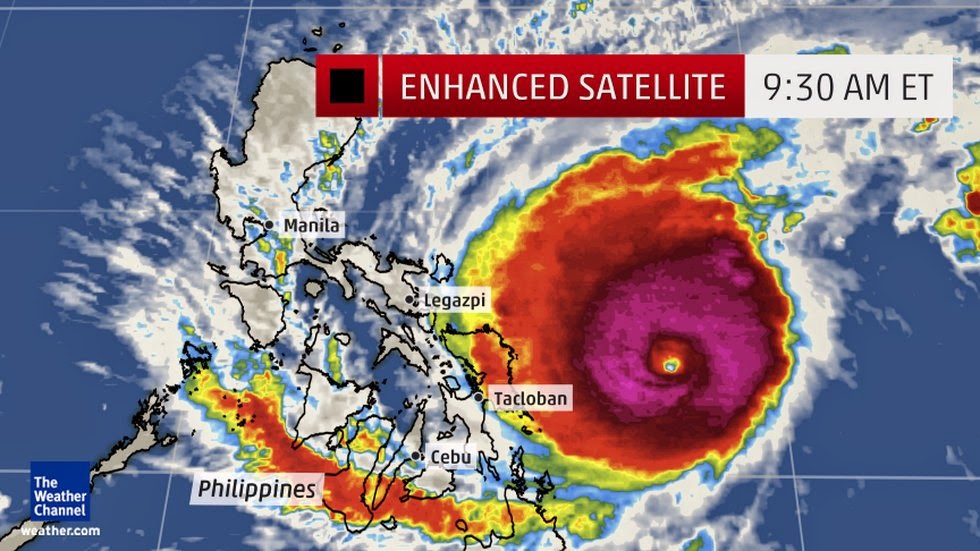 “On Wednesday night U.S. East Coast time, JTWC estimated Hagupit’s maximum sustained 1-minute wind speed at 180 mph, putting it in a tie with Super Typhoons Vongfong and Nuri in October as the most powerful typhoon of 2014.”

In other words, a series of record setting typhoons (hurricanes) are sweeping the Pacific Ocean even beyond the normal hurricane season. It’s due to the excessive heat in the ocean.

If the Atlantic gets as hot as the Pacific this is a warning for us to “to prepared.”  The last Super Typhoon killed over 7,000 people in the Philippines.

How do hurricanes/typhoons destroy homes? Find out in our new Free, Ebook, Houses of Straw.