Bill Read, who was the director of the National Hurricane Center, has warned that people are getting “complacent” about the potential for another Hurricane hit…. 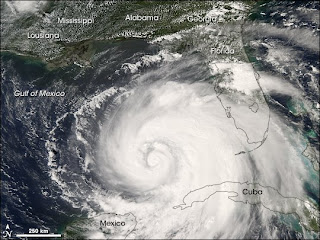 Two things are at work: The first culprit is memory. After about 5 years peoples’ memories begin to fade about the threat.

For a refresher, here is a link to a Google photo page showing the windows missing across Houston after IKE hit. Remember, for each missing window, rain was able to enter causing major reconstruction over months – all avoidable with Armor Glass security film. Here is the IKE photo link.
https://plus.google.com/photos/100697168913244746694/albums/5906850271815246961?partnerid=gplp0

I guarantee that every one of the new people to Houston have houses which lack window protection – not just from hurricanes, but burglar break-ins as well. Not to mention solar heat! They–and anyone else with plain glass– really need to “Armor their Glass” before a break-in takes away their wife’s jewelry, or another storm enters the Gulf of Mexico…