Check out the photos below. One is a 2 ply tire and the other is a 4 ply. They look identical don’t they?  Don’t be fooled. 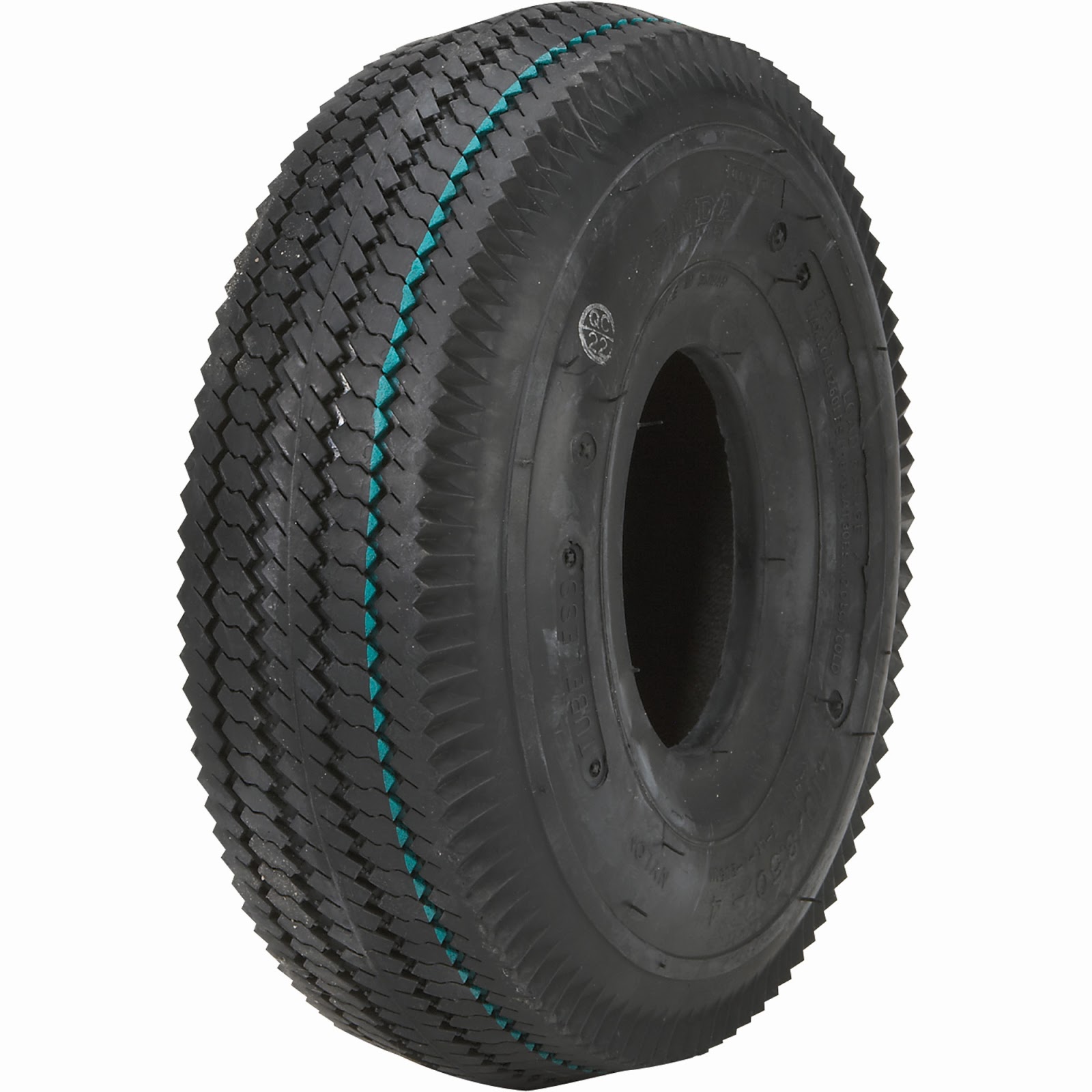 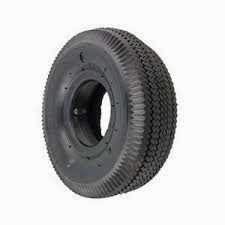 They are not. Neither is window film.

It’s called cheating.It happens all the time in the window film business (as in any business.) Some people sell cheap 2 mil solar film. Others sell 4 mil film as “security” film when its not.

Armor Glass® sells a 8 mil hurricane-explosion rated film. It is the same film used on federal buildings in DC after 9/11.  It is ASTM 1886/1996 Large Missile Impact (Level C) rated. It takes an 8 mil thick film to pass the Large Missile impact test (a 4.5 lb. 2×4  is shot into the window which has the film on it.)   No thinner film will pass that test.

Yet our competitors will quote a homeowner or building manager a 4 mil film claiming “it is just as good”  as 8 mil. And the homeowner thinks he saved money.

All he/she got was cheated. Usually the homeowner is not even told the thickness of the film being quoted. And once it is on the window, you can’t really tell.

Yes, they “saved” money but they didn’t get what they wanted – a security film rated for a Large Missile impact from either a burglar’s blows or from tree limbs, hail and street signs hitting the glass during a 100-plus mile per hour hurricane.

Be sure you are comparing apples to apples when getting quotes from vendors. Insist on a quote for 8 mil security film that has passed the Large Missile Impact Level C test. Make sure they put the film thickness on the quote – most of the time they won’t even mention it, hoping you won’t notice.

But don’t fell for a 4 mil quote as being the “equivalent” of a 8 mil. They are dangling the 2-ply tire in front of you. It is inferior. It is a trick. An orange is not an apple.

Armor Glass®  sells only certified 8 Mil Large Missile Impact film for security from burglars and hurricanes – not to mention cutting solar heat and saving on energy enough to pay for itself over time.