Sandy – Bearing Down on NE – Armor Glass on Chase 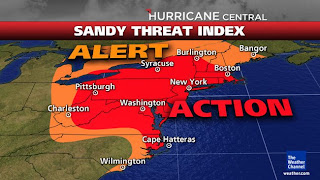 Sandy is bearing down on the Northeast – but at least one Chase Bank on Long Island will have protection from wind-borne debris. In 2009 Armor Glass installed our hurricane-rated security film on a new Chase Bank built in Oakdale NY (its on Long Island).

At the time we were told that it was the first time hurricane film had been used on Long Island. In 2011, Hurricane Irene slammed into the area. Now it is Sandy.  Is this a pattern?

Stay tuned – this beast will, at a minimum, knock out power for tens of millions.