Of all the uses for Armor Glass security film, I had not counted on this one.

A man called to say he wanted to install our security film on a room where an elderly lady was a patient. She apparently has some dementia and has been breaking the windows every three or four weeks, risking serious injury.

Putting security film on the glass would avoid that – even if the glass was broken. The film would provide a protective barrier between her and the shards. It would also protect little kids who run into glass. 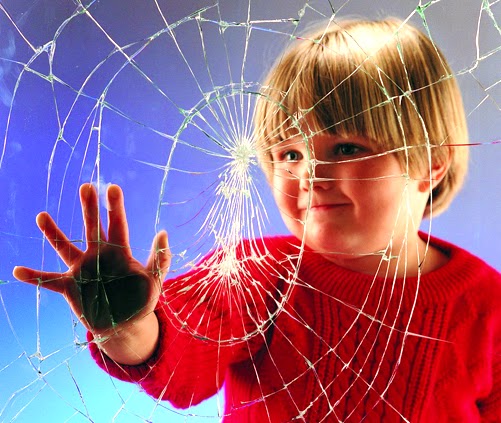