Most people don’t know but the Polar Vortex covering the United States right now – setting early snowfall and temperature records — resulted from a PACIFIC Super Typhoon that hit Japan before it swept across the Pacific Ocean.

When it hit Alaska, the Super-Typhoon (NURI) was so powerful that it forced the normal artic jet stream far south – bringing arctic cold further than normal. It was 800 miles across! 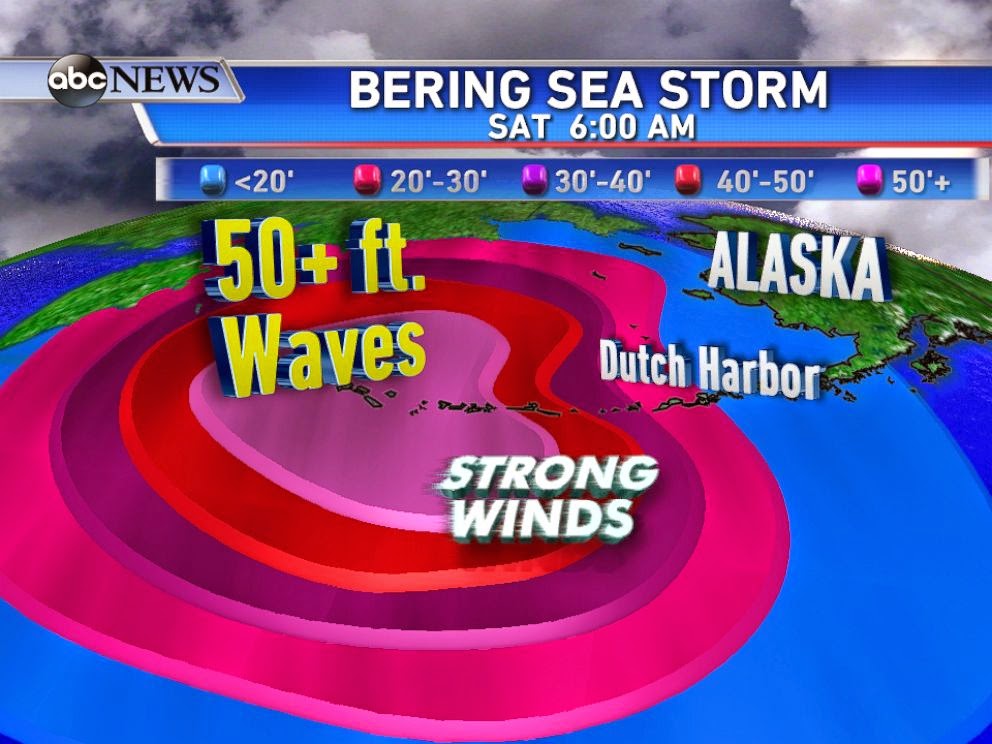 Case in point, yesterday it was colder in DALLAS than many cites in ALASKA!  Weird? Yes, very weird.

Super-Typhoon’s are becoming the “new normal” – this one clocked winds over 185 miles per hour at one point!  It was actually stronger than “Super Storm Sandy” that hit the northeast coast a couple years ago, which itself was a freak event.

2014 has been record year of “super storms” most of which stayed in the Pacific since it was hotter than the Atlantic.  The question is what will happen when the Atlantic waters are as hot as the Pacific’s?

Instead of Super-Typhoon’s the USA ended up with its own freak storms this year. Here is one I found quoted:

“Horrific summertime Derecho has already caused massive baseball size hail in Omaha,NE yesterday . The really problem begins today for the Northeast U.S. The huge storm marches across into the Mid Atlantic and Washington D.C and Eventually into New York City home to over 25 million people.”

“Derecheo Northwest Indiana and began carving a path of destruction over 600 miles long. Winds approaching 100 miles per hour were reported during the most intense part of the event (between Fort Wayne, IN and Columbus, OH.) At the peak of the event, the Fort Wayne International Airport observing equipment observed a peak wind gust of 91 mph, and the observer reported seeing a downburst descend from the cloud directly ahead of him.  Winds were as strong as an EF-1 tornado over a widespread area which resulted in immense damage along the storm’s entire path into the Northeast U.S”.

Notice the trend? BIGGER storms, hurricane force winds without the hurricane – all attacking your weakest link, the windows. It is window failure that leads to structural collapse.

Be prepared. Armor your weakest link. The storms will not be getting any smaller, or less damagin.
www.ArmorGlass.com