There is a new disturbance moving into the Gulf of Mexico. There is a “moderate” chance it will turn into a named storm.

The Pacific Ocean has been hotter than the Atlantic ocean this year. As a result the storms have been historic in size – CAT 5 and 200 mile per hour winds are bearing down on Japan right now. However, the winds are predicted to slow to about 125 mph by the time it makes landfall. 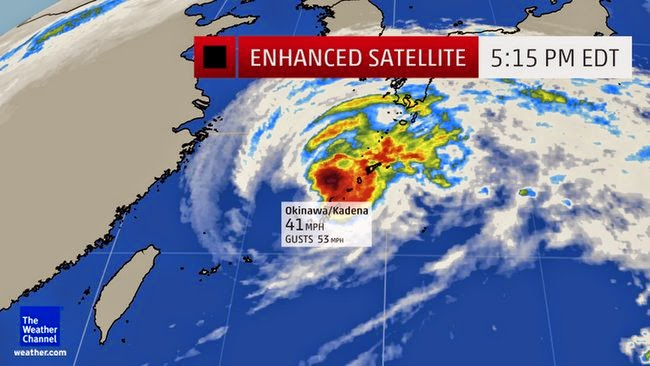 Hurricanes started in the Pacific this year a week BEFORE hurricane season officially begins on June 1.  According to Wikipedia:

Stay tuned and be prepared.