From Pop Stars to Regular Folks – Glass is Dangerous 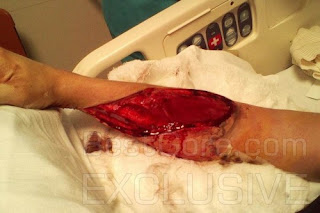 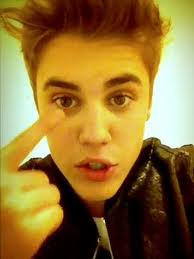 And pop music star Justin Bieber ran into a glass window and injured an eyebrow, but it could have been worse.

In each of these cases, Armor Glass Security Film would have prevented the glass injury, be it pop star or mad teenager smashing a window. Check us out at the link and ask for a FREE quote.