I new article published says that pollution in Asia is increasing the strength of storms over the United States – by at least 10% so far. 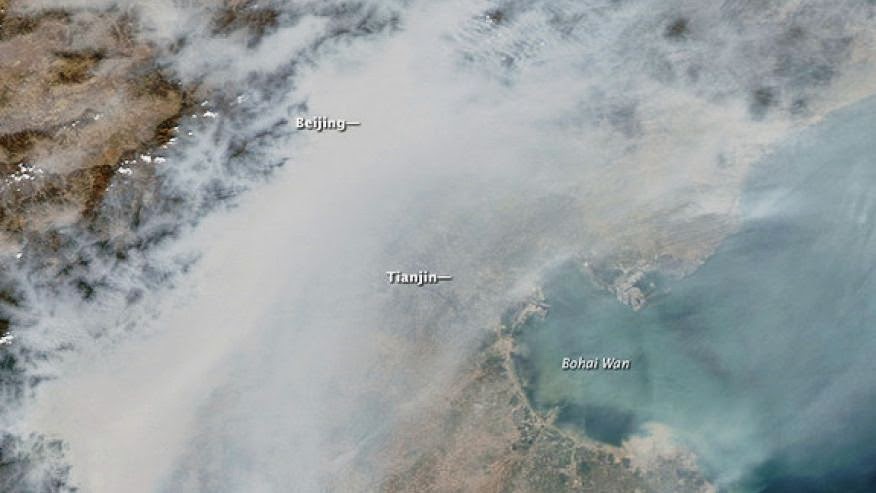 We quote from the article:
“Pollution from China’s coal-burning power plants is pumping up winter storms over the northwest Pacific Ocean and changing North America’s weather, a new study finds.
Northwest Pacific winter storms are now 10 percent stronger than they were 30 years ago, before Asian countries began their industrial boom, according to research published April 14 in the Proceedings of the National Academy of Sciences.
North America will be hardest hit by the intensifying storms, which move from west to east, said lead study author Yuan Wang, an atmospheric scientist at NASA’s Jet Propulsion Laboratory in Pasadena, Calif.”

Conclusion: Storms will intensify – and glass remains the weakest link of every structure.  Armor your glass.