Another Day, Another Break-in: Will They Ever Learn Glass Breaks EASY?

Every day another store owner finds that during the night someone has broken the glass and stolen merchandise, as in this Houston break-in story.

When will people realize that glass is a 5,000 year old technology that is so weak a child could break it, much less a thief?  If store-owners would “armor their glass” these losses would be eliminated or severely reduced. Expensive eye glass frames in glass cases behind glass walls might as well be outside on the street. Why? Because they are only one brick hit from being taken. It would be a lot less messy.

Check out this photo where thieves broke a glass door at Hermes – and carried off untold amounts of merchandise. 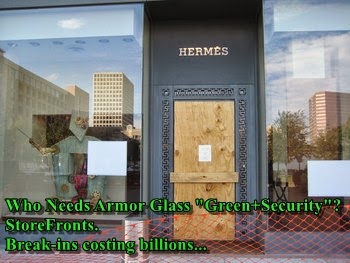 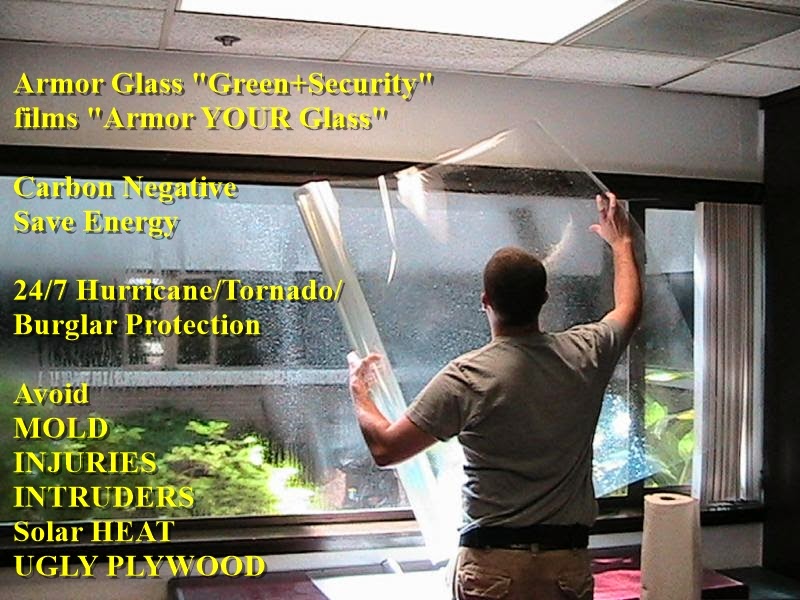 You would think insurance companies would be all over this. In fact, they are beginning to figure it out. We recently were asked to do a quote for a business in Seabrook that was told their hurricane insurance wold not be renewed unless they had our type of security film installed! In a hurricane, wind-borne debris breaks a window then the winds produce uplift on the roof, tearing the building apart.