A Job in Beautiful corpus christi 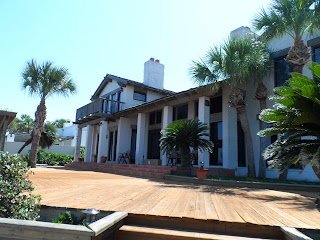 During the next couple of days we are putting our tinted security film on a house facing the Gulf of Mexico in Corpus Christi, a beautiful city.  It is a monster size house and has tempered windows facing the Gulf, with no protection from windborne debris during  a future hurricane, or a burglar breaking in.

So today we are putting on the security film. Tomorrow we will be bonding it to the frames with a special structural sealant called Dow 995 – you HAVE to use the 995 on tempered glass or else it will detach from the frame and fall out when struck. Plate glass doesn’t need the bonding. We have seen other companies that fail to do the bonding – so the glass falls out later at the worse possible time.

We believe in doing it RIGHT.