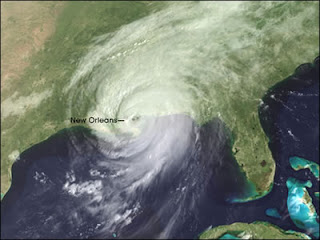 Scientists rolled out their latest hurricane prediction for 2010. The bad news? El Nino –which kept the lid on our hurricane season last year — is fading away and ocean temperatures are running hotter than normal.

The scientists say that “Precursor factors to this year have a number of similarities to early April conditions that preceded the hurricane years of 1958, 1966, 1969, 1998 and 2005. All five of these seasons had above-average activity…”
Do you remember 2005? That was the year we had Katrina, then Rita, both major killer storms.
We were lucky last year but that luck won’t protect you this year – but Armor Glass security film can. Better get prepared now because it is too late to call when one of these is spinning our way.